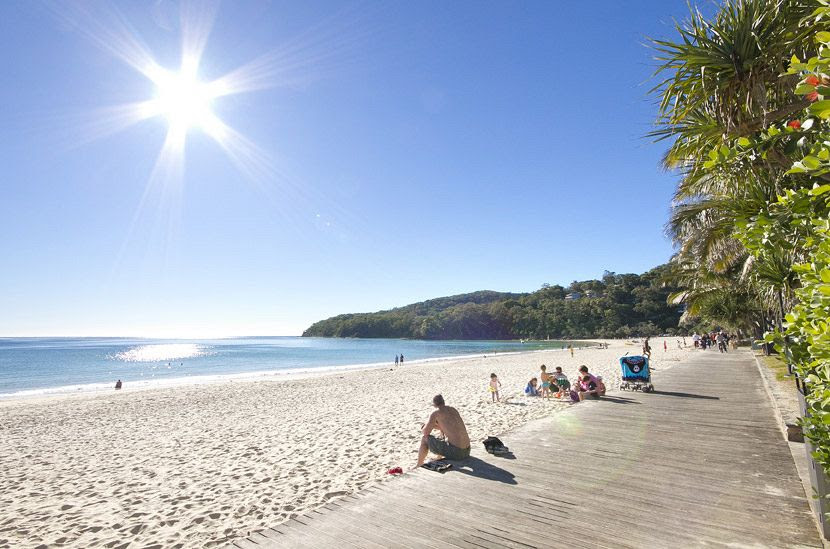 This week we are back advising of the Australian and South Pacific lifestyle and real estate market which is just improving on a daily basis. Richard started his real estate career on the Sunshine Coast in 1980. His first sale was in Noosa, arguably the premier beach resort conclave where surfers from around the world come to enjoy the magnificent breaks alongside the national park. Richard will take us back in time and then introduce Dan Sowden of Ray White in keeping with Richard’s plan to move around Australia and New Zealand’s Ray White principals. Why Ray White Real Estate? Richard has bought many projects via their services and will be introducing investors from around the world to Australasian development opportunities and has decided that the Ray White group is his preferred agency. Listen to Dan Sowden, one of the most identifiable Sunshine Coast Real Estate agents you will ever meet. A true property professional and marketing expert, he has a thorough understanding of the local market and up-to-the-minute knowledge, providing timely insights into various trends. As an Auctioneer, he remains at the coal face of the property market and can been seen each Saturday conducting many of Ray White’s onsite auctions. Having grown up locally on the Sunshine Coast, Dan is heavily engaged in the local community. Whether it be a part of his sporting passion with the local Maroochydore Rugby Union or Surf Clubs through to local charities for the disadvantaged, he and his business are avid supporters of many local organisations, often becoming their official Auctioneer. At the various gala dinners and events, Dan can be seen onstage as an MC or calling the bidding – raising hundreds of thousands of dollars for local charity groups. And lastly this week Richard Butler, a Trade Commissioner to Queensland for Vanuatu, has set time aside in a segment of the show to discuss and provide his views with inside information on the latest wave of investment into the South Pacific. Richard reports the unbelievable news that Chinese President Xi Jinping has confirmed China is ready to assist Vanuatu in particular with upgrading the originally American-built WW2 Bauerfield Airfield in booming Port Vila, the capital of the Republic of Vanuatu. Prime Minister Natuman has reported in the local press that China is ready to financially help, along with other development partners such as the World Bank. Property investment for lifestyle and capital gains is like surfing – best to be early to get the best waves before the crowds arrive! Listen and learn how to claim your spot early from these waterfront mentors. 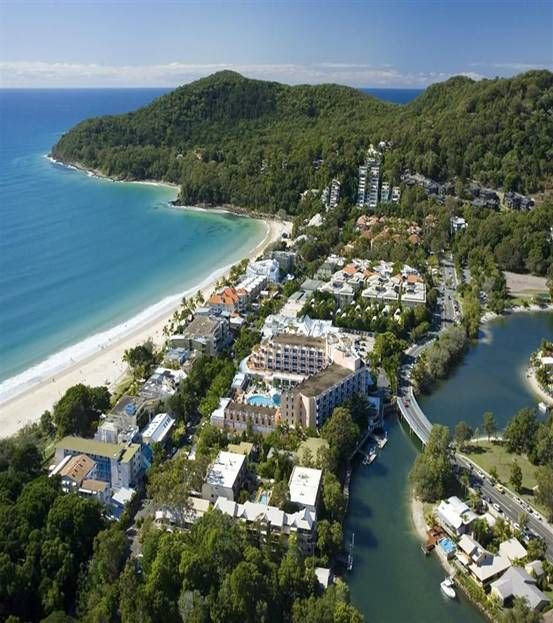