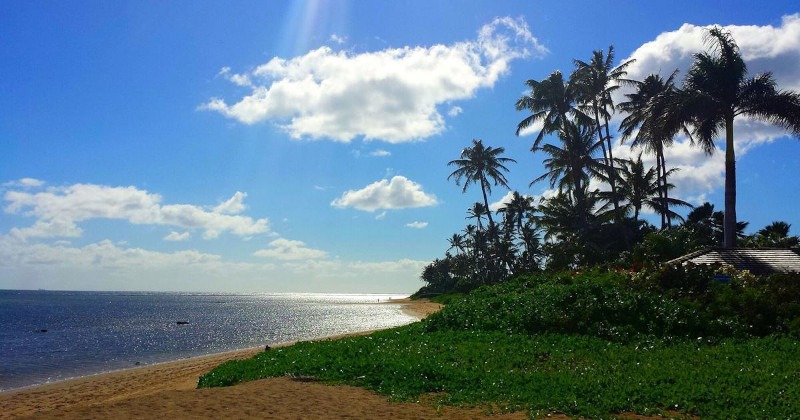 Sixteen states led by Vanuatu want the International Court of Justice to the obligations of states in relation to the adverse effects of climate change.

Small island states are losing their patience with big polluting nations as they suffer the devastating impacts of climate change. Without significant movement at the ongoing COP27 climate talks in Egypt, a pivotal vote at the next UN general assembly meeting, brought by the tiny Pacific islands of Vanuatu, could open the floodgates to international climate litigation.

A core group of 16 states led by Vanuatu, will table a draft resolution at the general assembly in December requesting that the International Court of Justice gives an “advisory opinion” to clarify the rights and obligations of states under international law in relation to the adverse effects of climate change.

Vanuatu needs only a simple majority of members present and voting (50% plus one), and support is growing. If successful, the baton passes to the International Court of Justice to bring legal clarity to this complex issue.

The advisory opinion would be non-binding. Nonetheless, such an opinion draws enormous moral power and legal authority. Although the vote takes place after COP27, Vanuatu’s initiative could have an influence on negotiations in Egypt.

Low-income island states like Vanuatu have contributed the least to climate change, but as a group are the most directly affected by it. For low-lying atolls in particular, sea-level rise poses an existential threat – some Pacific nations will be entirely underwater by the end of the century. So it is not surprising to see states seeking clarity from the International Court of Justice. Vanuatu has taken the lead in going to international courts, but others could follow suit. 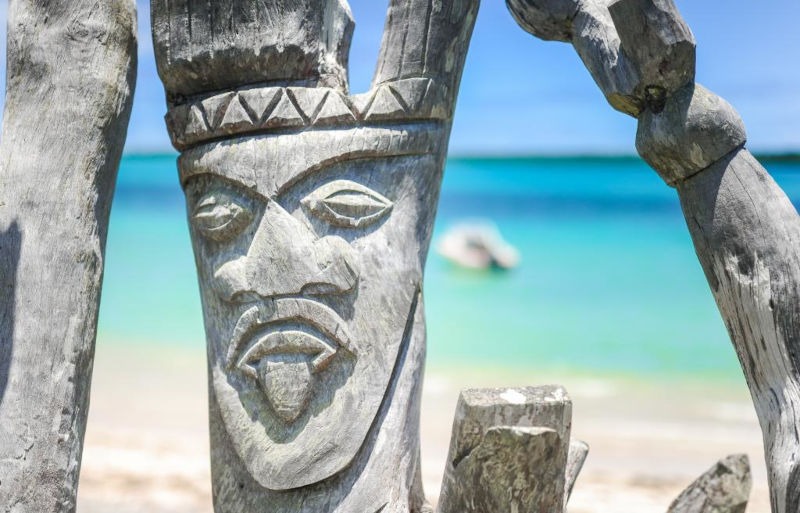 As far back as 1991, the Alliance of Small Island States first called for a mechanism to compensate countries affected by sea level rise. These days, there are calls for “loss and damage” payments to address impacts associated with climate change that cannot be adapted to.

But repeated attempts to raise the profile of loss and damage within the negotiations have been met with hostility from rich countries. At COP26 in Glasgow last year, Alliance of Small Island States, supported by a coalition of 134 developing countries and China, called for a new facility to finance loss and damage, but this was firmly blocked by the US and EU.

The costs of responding to climate disasters in developing countries could be in the trillions of dollars by 2050, and rich countries will want to avoid any legally binding commitment to meet these costs with public resources. But an International Court of Justice advisory opinion could help unstick negotiations, as the threat of expansive litigation in the future may encourage the rich countries to capitulate.

All of this plays into the increasingly contentious geopolitics between developing island states and larger, richer nations. A simple divide between rich and poor, north and south, or in the lingo of climate policy “Annex I” and “non-Annex I” countries does not tell the whole story.

For instance many middle income “emerging” countries are rapidly industrialising. Their fast-growing emissions are causing their interests to diverge from those of small island states, and it is unclear whether the large group of developing countries will remain united in loss and damage negotiations.

Vanuatu’s initiative acknowledges the failures of the climate change negotiations but exemplifies the unique ways that small island developing states can exercise power.

First, the recognition by the country’s president that the International Court of Justice is “the only principal organ of the UN system that has not yet been given an opportunity to help address the climate crisis” is extremely insightful. This seemingly banal observation about a process with no legal force, actually carries huge political significance because, if given the opportunity, the International Court of Justice could make a judgement that powerful polluting countries would rather not have to hear. 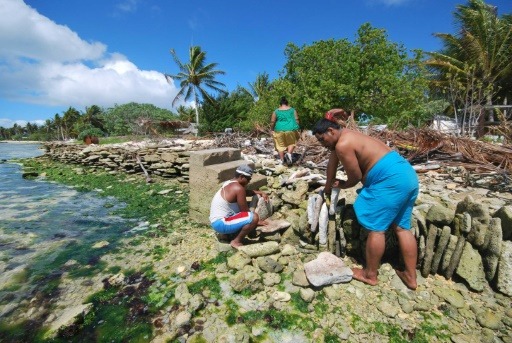 Second, Vanuatu’s initiative is triggered by the low level of ambition under current nationally determined contributions (the amount each country pledges to cut its emissions by). International law requires states to prevent harm to the environment and protect human rights. At best, these obligations are not being met; at worst, they are actively being undermined by the lack of transformative climate action being demanded by vulnerable states.

Third, this initiative is being spearheaded by a country of just 3,00,000 people across 83 islands and atolls, many of which are literally going under water. This is a remarkable example of the kind of leverage that can be exercised by small and vulnerable states. In the absence of conventional sources of power (size and military might) island states have been able to build multilateral coalitions and leverage institutional forms of influence (such as their UN membership, international law, and moral persuasion) to redress the imbalance.

Powerful nations should stand up and take notice. Vanuatu and its partners are pursuing a ground-breaking diplomatic strategy and others will likely follow.

But regardless of the International Court of Justice initiative outcome, any acknowledged responsibility for loss and damage caused by climate change will only have meaningful effects when countries redress them. For the sake of the smallest, most vulnerable nations on earth, it’s high time that they did.