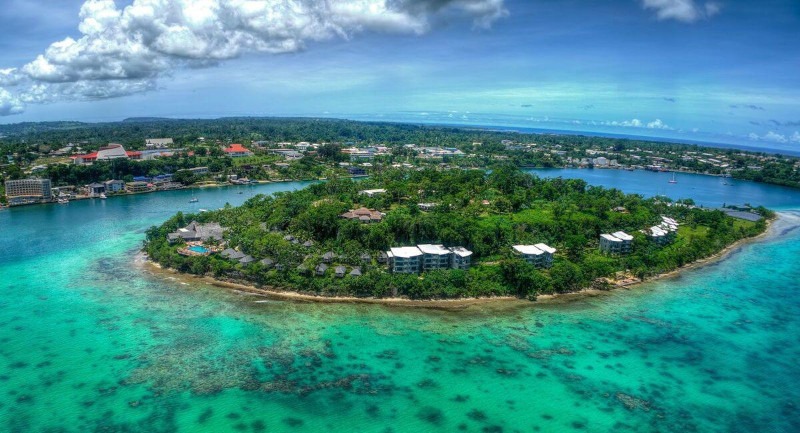 The Pacific Country of Vanuatu, which has suffered the brunt of a number of major natural disasters over the years, has been described by the United Nations as being the country “most at risk of natural disasters” in the world. In order to alleviate the situation at hand, Vanuatu has decided to switch to clean, green energy completely by the year 2030.

With this objective in mind, Vanuatu becomes the 12th country that has pledged to go green. According to rough estimates, the transformation will cost them around $1.2 billion by 2030.

Vanuatu, officially known as the Republic of Vanuatu, is an archipelago of volcanic origin located in the south Pacific Ocean. The island nation has several active volcanoes with a rocky coastline, and frequent earthquakes and is severely impacted by deadly tornadoes at regular intervals throughout the year. 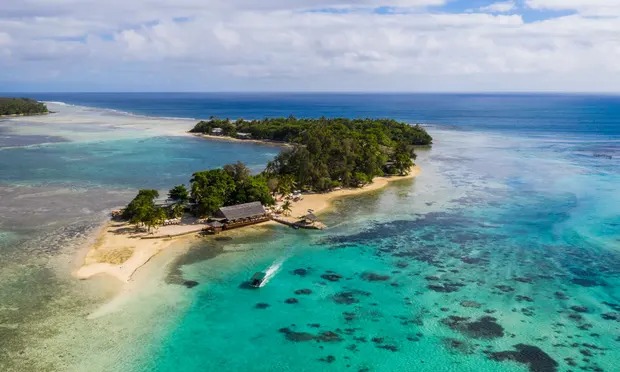 When asked about the initiative, Tagaloa Cooper-Halo, director of the climate change resilience program at the Secretariat of the Pacific Regional Environment Programme (SPREP) lauded the move. The Guardian reports the director’s statement which noted, “They are really setting an example for the rest of the world.”

The statement added, “Vanuatu is leading by example in many ways, despite having negligible emissions. They are taking the lead by putting up their plan. This was a monumental effort by their government and all the stakeholders because it takes a lot of work and coordination to arrive at that announcement.”

This is not the first time that Vanuatu has delivered on its promise to work towards a possible green vision since it had previously opted for a carbon-negative model. It means that the nation absorbs more emissions than it produces, and the new initiative will simply aid them in creating a cleaner fuel consumption model. 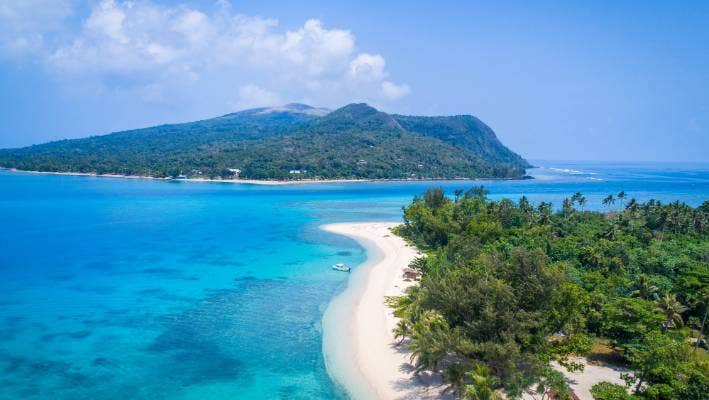 In that sense, Vanuatu has been intensely aware of its carbon footprint and welcoming the challenges on the way to a greener future.

“Thirty years ago Vanuatu was the first nation in the world to call for climate polluters to pay for the permanent losses and irreversible damage caused by their emissions,” said Dr Wesley Morgan, a senior researcher at the climate council according to AP.