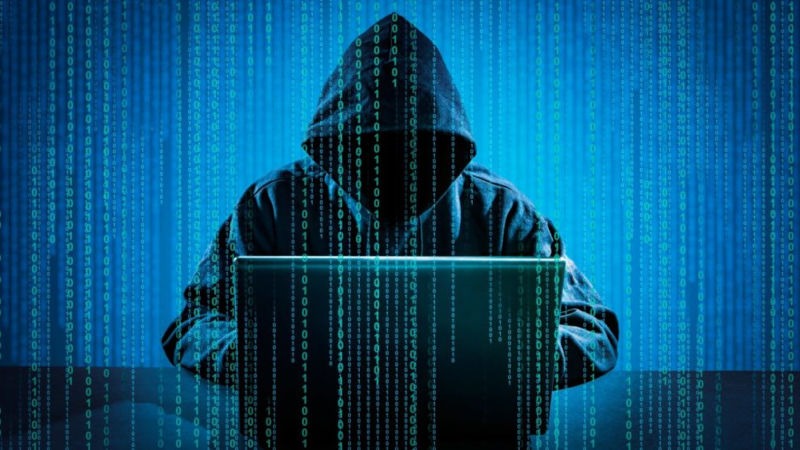 The Vanuatu government’s online communications have been paralysed by a suspected cyberattack, with several government sites down Wednesday and officials reporting widespread email outages.

The websites of Vanuatu’s parliament, police, prime minister and Cyber Emergency Response Team are among those affected.

A government official, who spoke to AFP on condition of anonymity, said they only had sporadic internet access on government platforms, adding that a cyberattack was suspected.

Government Chief information officer Gerard Metsan said key web-based services including email and voice communications were also down and it will “take time for the services to resume”.

The small South Pacific nation of 315,000 has limited ability to deal with the problem and has asked for help from neighbouring Australia, which itself is struggling with the hack of a major health insurance company.

Many Vanuatu government services have been put on hold, with police urging citizens not to use online request or application systems.