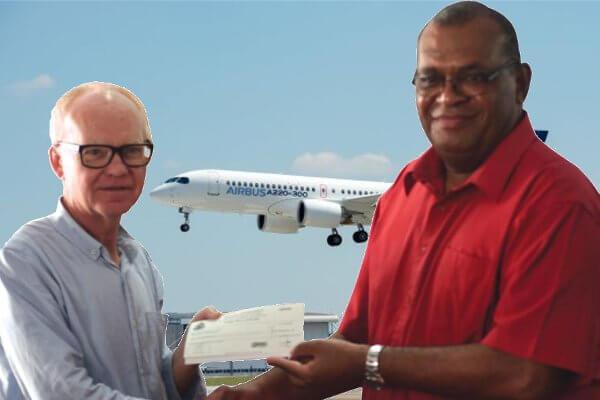 According to Nice, the jets will be based out of Vanuatu and used to serve destinations in Australia, New Zealand, and the Pacific region. 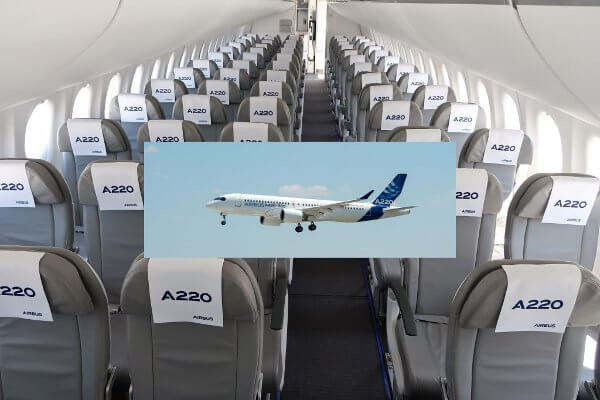