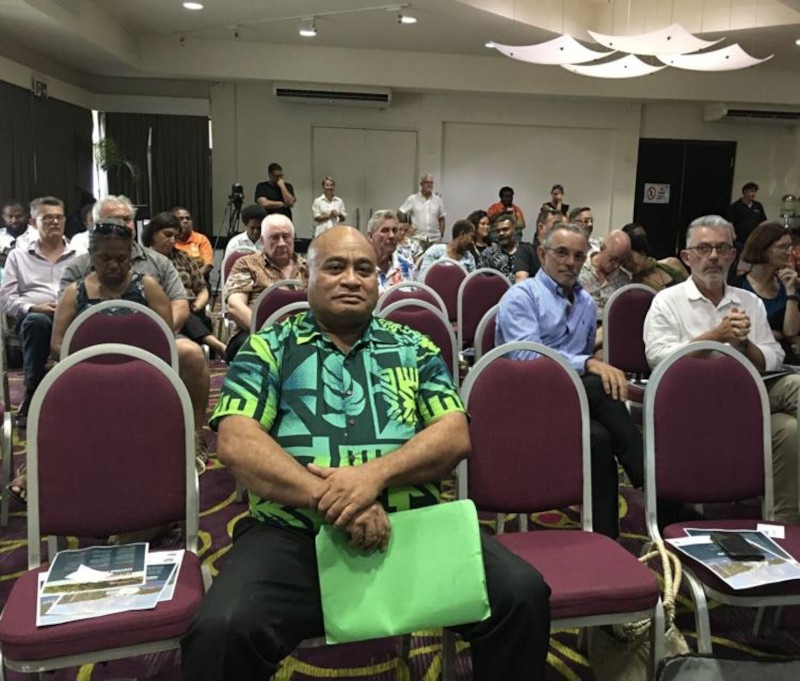 Chief Executive Officer (CEO) of Air Vanuatu, Atu Finau, has outlined his plans to almost double the number of planes the national airline currently has.

He relayed this in a statement, after a briefing with the private sector yesterday.

CEO Finau, who joined the airline during the COVID-19 period in 2021, admitted that the arrival of Virgin Australia into the market in 2023 would erode the airline’s market share. However, he was optimistic the closer collaboration with the industry will benefit everyone in Vanuatu.

In relation to the airline’s financial situation, no figures were provided but the airline stated part of the airlines debt was accumulated prior to COVID-19 and some directly related to COVID-19 losses.

The CEO stressed that the shareholders were encouraged to make decisions on the management of the debt, to enable the airline to move forward.

He mentioned that the new board would be in place soon to make such decisions, with the assurance that current cashflow could meet operational expenses, indicating that the airline can be profitable. 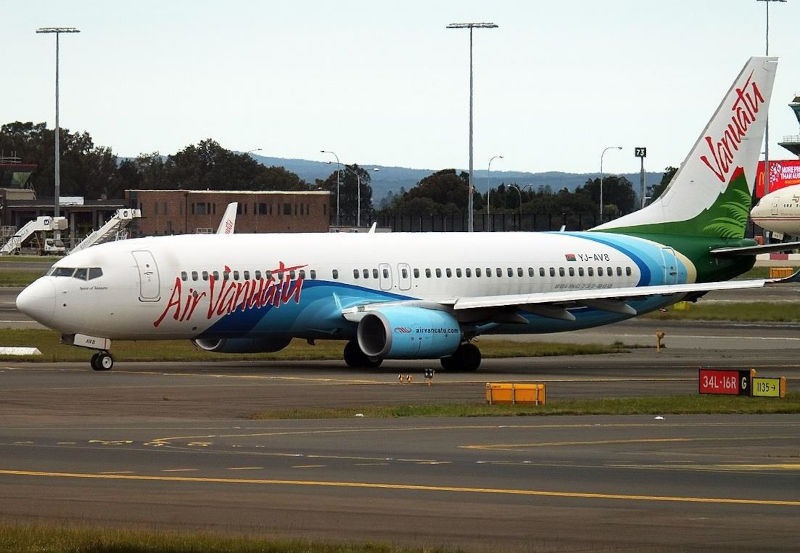 According to Air Vanuatu, statistics on forward bookings released at the briefing yesterday demonstrated that forward bookings exceed pre-COVID normal levels, pointing out their international forward bookings to New Zealand and some ports in Australia exceeded the level at which airlines usually put on additional flights.

However, with only one Boeing 737 flying the core international routes, and their current number of crew, the national airline is not able to easily increase the number of flights.

Contracting the crew and aircraft from these airlines to service Air Vanuatu’s routes, assists the airline to stabilize their schedules and meet demand.

Yesterday’s briefing followed what the airline described as a “particularly difficult month in October, where the airline had many disruptions to their services”.

Air Vanuatu apologised to customers for the frustrations and disappointments this had caused and assured them the new measures would quickly provide improved service levels.

The national airline noted Fiji Airways has also recently released data demonstrating increased demand for flights to the Pacific from the traditional markets of Australia and New Zealand, as well as outlining their plans for additional planes.

“This influx of travel in the Pacific is a reaction to the much higher cost of long-haul travel post-COVID,” Air Vanuatu stated.

“Because of the increased costs of longer flights, Kiwis and Aussies are traveling closer to home. As one of the closest Pacific neighbours, this provides a great opportunity to Vanuatu to benefit from revenues generated from the increased Pacific tourism from Australia and New Zealand if we are all ready and attract these clients to our shores.”