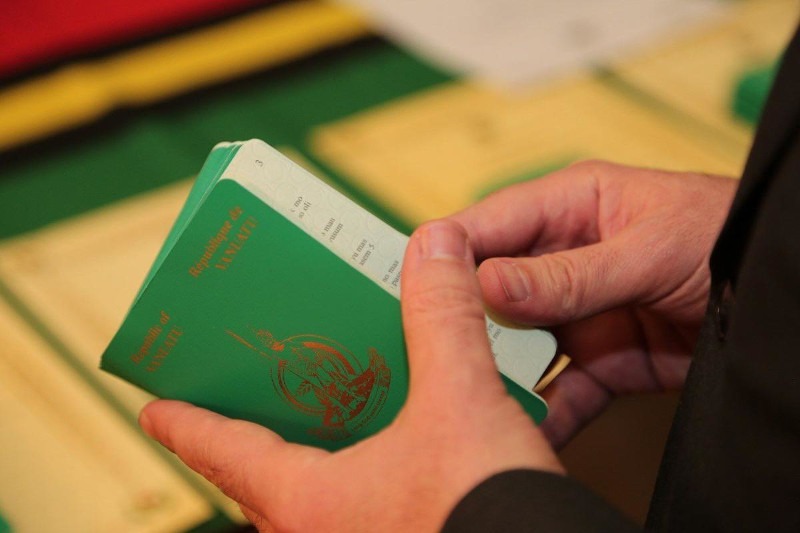 The Vanuatu National Citizenship Commission (VNCC) has revealed a total of VT6 billion revenue has been collected through the Citizenship Program in 2020.

The new chairman of VNCC, Ronald Warsal, confirmed to Daily Post that for this year alone since January to date, the office has collected the figure mentioned above.

Chairman Warsal said the while the country is facing the impact of the COVID-19 pandemic, such programs are a jewel for the country in terms of revenue collection.

Prime Minister Bob Loughman had called on the commission to work in reviewing the program when Mr. Warsal was appointed.

“We will not stop the program but continue to expand the investment program to Citizenship Tourism Investment Program (CTIP), in order for investors who wish to pay for citizenship to also invest in the country and in return provide work to Ni-Vanuatu citizens,” Warsal said. 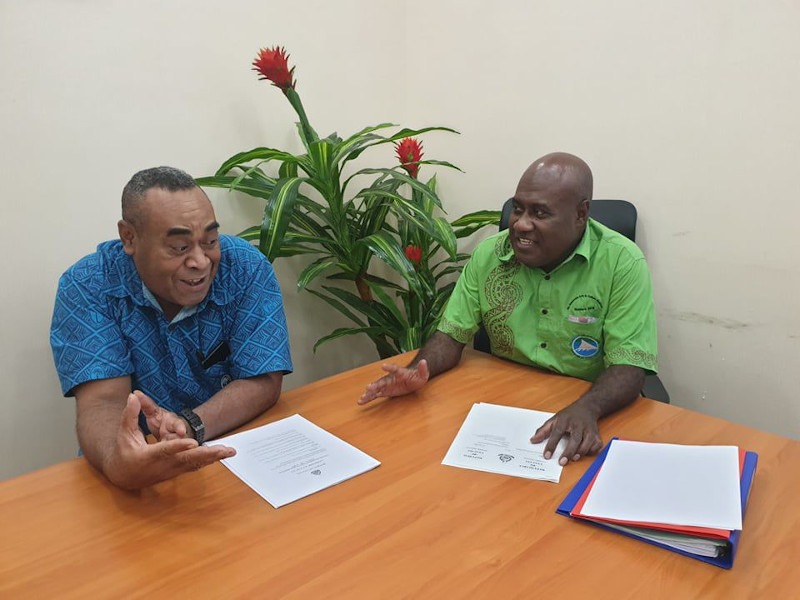 He said 99% of the investors who are entitled to Vanuatu Citizenship and passports do not come and live or invest in Vanuatu but use the passport and citizenship to travel to and fro in some countries around the world using Vanuatu passport.

In order for a foreigner to gain a Vanuatu passport, he or she must first obtain the citizenship certificate.

“The government is preparing a policy paper in line with the expansion of the program and to tighten up for investors to invest in the tourism sector, by doing so it will provide employment to locals while investing in the program,” he said.

Mr. Warsal said while the Vanuatu border is closed, the country’s only quick cash revenue that helps citizens through this time of crisis is this program.

“I can confirm the stimulus package of VT4 billion to help businesses and employees that have been affected from the COVID-19 pandemic was sourced in the national treasury through the fund collected by this program,” he added.

He revealed that during January to April this year, the commission has collected VT4 Billion. 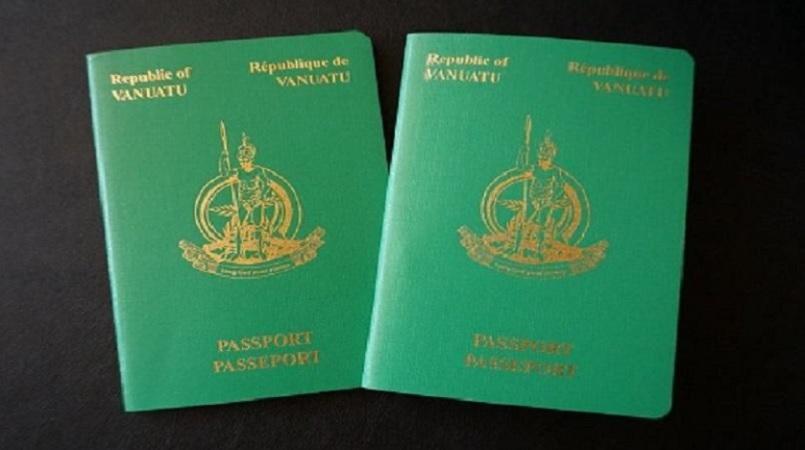 “When i took office since my appointment on April 30, we have collected on the first week of May VT1.6 billion,” he said.

“Last week, we collected VT400 million and next week alone another VT1 billion. While we have lockdown all over the world it is good for our economy to be that strong in terms of revenue because we still don’t know how long the pandemic will last,” Warsal said.

The government through the parliament has asked for the office of Citizenship Commission to collect VT7 billion per year through the program but according to chairman Warsal, for this year alone they predict a total of VT14-15 billion.

“Vanuatu is ranked the sixth because of its processing program in place and we have to maintain the standard compared to other countries in the world part of the program,” he added about the citizenship programme.

The commission is working closely with the national government to strengthen the program, expand it and ensure it create jobs for the locals.