European Union provides support to the productive sector in Vanuatu 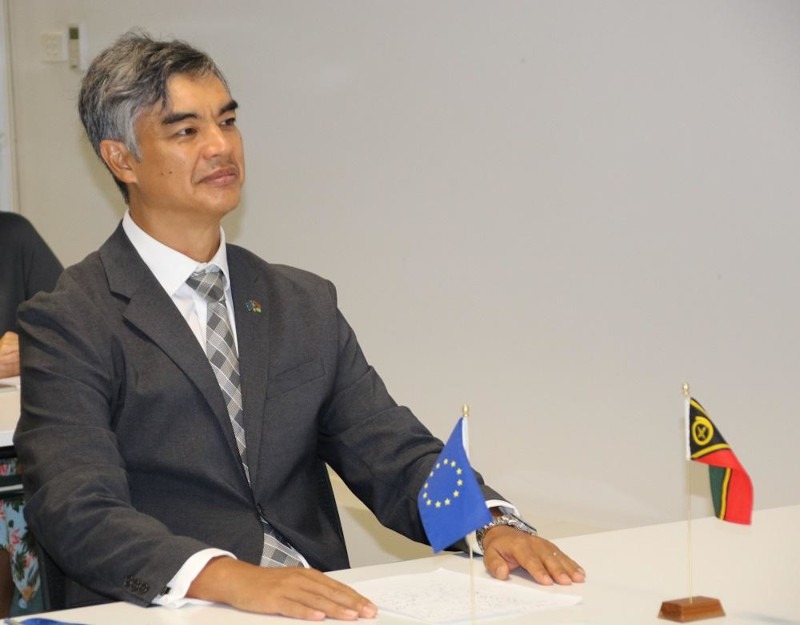 The Delegation of the European Union (EU) for the Pacific, accredited to Vanuatu, and the Government of Vanuatu are pleased to announce the disbursement of the third tranche of EUR 4.5 million (approx. VUV 570 million) under the Vanuatu Value Chain (VaVaC) Budget Support programme. The VaVaC programme, amounting to EUR 30 million (approx. VUV 3.8 billion), is one of the central pillars of the EU support to Vanuatu targeting the productive sector.

The Government of Vanuatu expressed its deep appreciation to for the continued EU partnership and timely assistance during a period when the nation was facing the impact of the unprecedented triple crisis of the COVID-19 pandemic, the Tropical Cyclone (TC) Harold and the ashfall from the Yassur volcano. 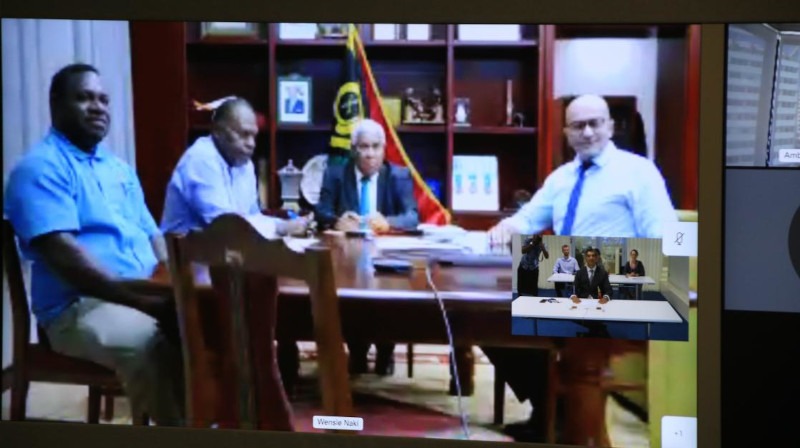 The EU Budget Support funds have been essential for the immediate response following the TC Harold via the critical support to food baskets to many of the 17,000 affected households. The funds will additionally assist the Vanuatu Government in ensuring that the economy is more resilient and efficient through increased agriculture productivity and effectiveness of value chains. The EU assistance has aligned seamlessly with the Government’s own priority to drive the economic recovery through support to the productive sector.

The Government of Vanuatu thanked the EU for the strong trust-based relationship that lies at the basis of the EU-Vanuatu development cooperation through Budget Support. This has enabled a perfect integration between the Government’s support to the sector and that of the EU.

This relationship has been built upon the ongoing efforts of the Vanuatu authorities to improve governance and strengthen national systems, including the public finance management. The EU Delegation commended Vanuatu for its commitment regarding the implementation of the policies that are supported by the VaVaC Budget Support programme, while also highlighting the open and frank dialogue between the two parties as a sign of strength of their bilateral relationship.