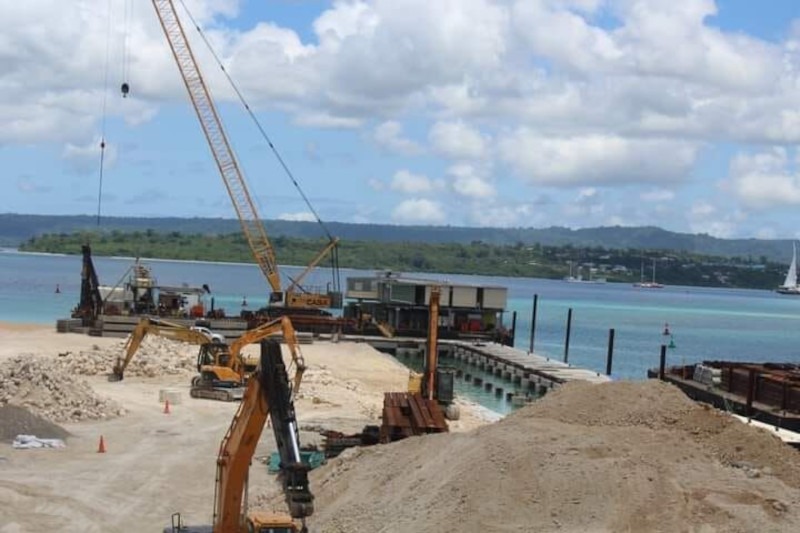 This comes as the Government awarded the contract to Fletcher Organisation (Vanuatu) Limited, following the redesign of the facility, the Vanuatu Project Management Unit (VPMU) relayed yesterday.

Once completed, the facility will provide simultaneous berthing for up to four cargo vessels and four landing crafts. The onshore facilities will include a public shelter and toilets for passengers, and laydown areas for cargo handling.

The award follows a rigorous procurement process that commenced in July 2021, concluding in September 2021. Evaluation of the bids proceeded straight after the bid opening in September. 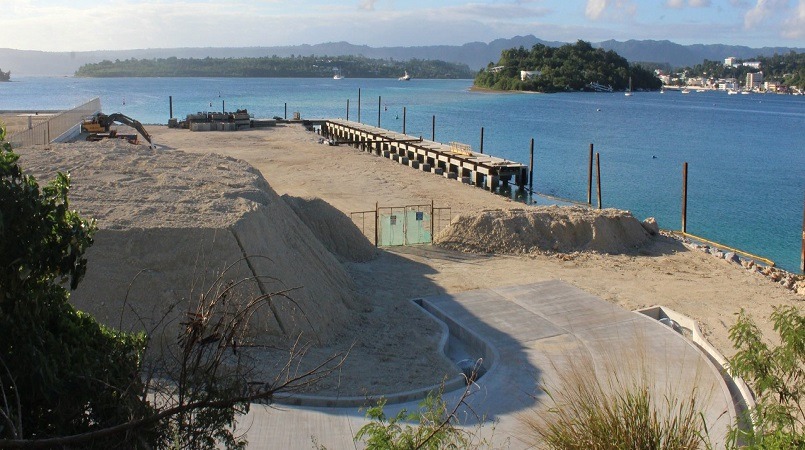 Following BER approval, recommendations were made for the Government, through VPMU, to commence commercial negotiations with Fletcher, as it became apparent then that the COVID-19 pandemic had grossly impacted pricing, material supply and shipping logistics. The shipping costs and the price of materials, especially of essentials, such as fuel and steel increased exponentially.

South Paray domestic wharf has been a key priority project of the Government since 2012 when the Vanuatu Inter-Island Shipping Support Project was negotiated with donor partners. Since works were halted in 2017 due primarily to faulty designs, VPMU and its partners have worked extremely hard to resume the project, not only to resolve the design issues, but also so that the project fits into a budget that guarantees successful completion of the wharf.

The current layout differs markedly from the first, but will still see a wharf infrastructure that engineers are adamant, would be fit for purpose, while at the same time, meeting the growing demands of the domestic trade.

It is also anticipated that the new wharf will ease concerns over over-crowding and water pollution at the temporary wharf at Pontoon Bay.

A signing ceremony is planned to take place this week between Fletcher and the Minister for Infrastructure and Public Utilities.

The South Paray wharf is being funded primarily by the ADB and the New Zealand Government under the Vanuatu Inter-Island Shipping Support Project (VISSP) as part of a broader project to deliver other wharf infrastructures in Santo and Malekula.

Also included in VISSP are the extensive repairs to the Lenakel and Litzlitz wharves which is almost completed and the soon to be awarded contract for the construction of public shelters and toilets at both facilities.