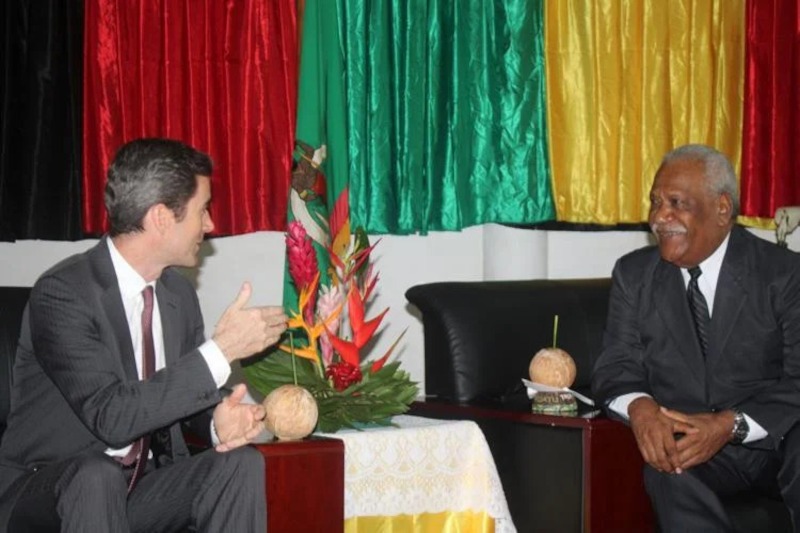 France is reinforcing its presence and initiatives in the Pacific, and Vanuatu is at the heart of this strategy.

The above remark was made by France’s new Ambassador to Vanuatu, Jean-Baptiste Jeangène Vilmer, when he presented his credentials to President Nikenike Vurobaravu on December 13, 2022.

He said Vanuatu is at the heart of this strategy because of its history, it is the only French-speaking state in the Pacific, and also because of the large French community that still resides here — 2200 people registered (probably much more in reality), of which nearly 1000 are binational.

“The Lycée Français, with nearly 700 students, is the only one in the Pacific outside of Australia and it is attracting more and more families, including non-French speakers,” said Ambassador Vilmer. 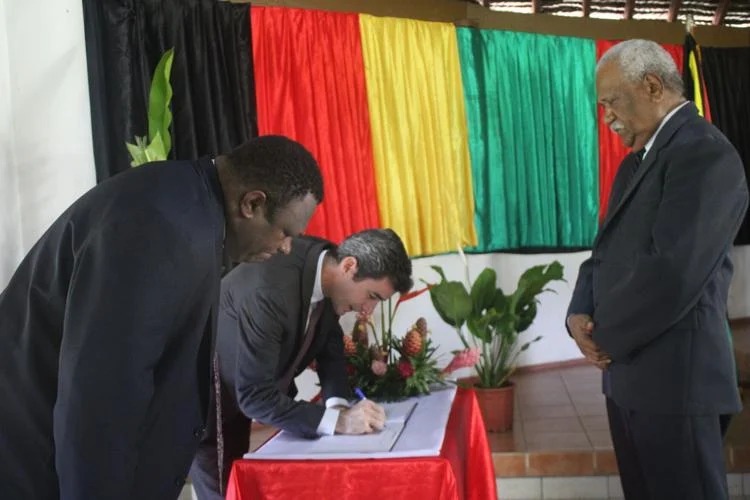 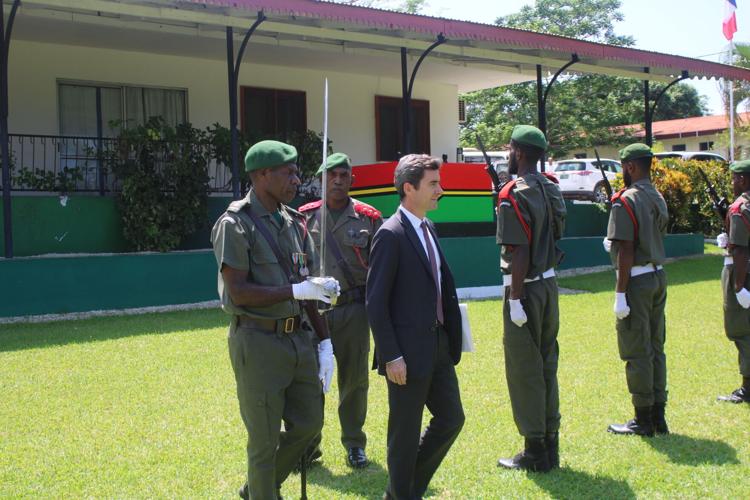 “The proximity of New Caledonia, which is only 500 km away, an hour’s flight, makes Vanuatu France’s closest neighbor in the region.

“This explains why Vanuatu holds a special place for our country and why our embassy in Port Vila is by far the largest of our diplomatic representations in the Pacific Island States.”

He noted that France as a permanent member of the United Nations Security Council, is also closely following the upheavals in the world, the tectonics of the plates of international relations, which now clearly show the strategic importance of the South Pacific.

“Because we are a resident power, this strategic acceleration concerns us. Because it risks further polarizing this region, which needs peace and stability, it concerns us. Because the region is vulnerable to climate change and the natural disasters that it causes, it is urgent to take concrete action,” said Ambassador Vilmer. 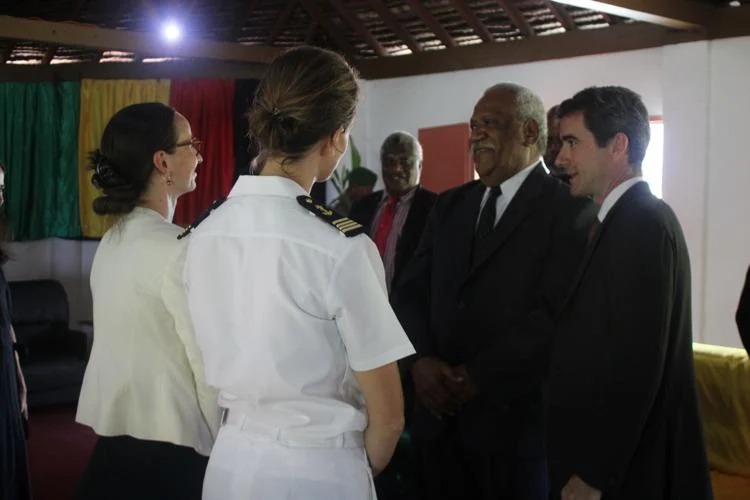 The new Ambassador said for several reasons — the reopening of the borders after a difficult health crisis, the election of a new government in Vanuatu and the arrival of a new French ambassador — they have the opportunity to re-launch the bilateral relationship.

Thus, a few days after his arrival, they had the pleasure and honor to receive the first official ministerial visit in 30 years (since 1993): Secretary of State Chrysoula Zacharopoulou, in charge of Development, Francophonie and International Partnerships, came for two days.

She met with Prime Minister Kalsakau and several members of his government, but she also made field visits to see the progress of French development and cooperation projects, including the construction of the founding building of the National University of Vanuatu. This visit was a strong marker of France’s willingness to re-engage.

On December 12-13, General Putz, the Commander of the Armed Forces in New Caledonia, also paid his first official visit to Port-Vila.

This was an opportunity to recall that France is also at Vanuatu’s side through its forces stationed in Noumea, in the service of cooperation between our countries, whether in the field of maritime surveillance or to come to the aid of the Vanuatu population in the event of a natural disaster. 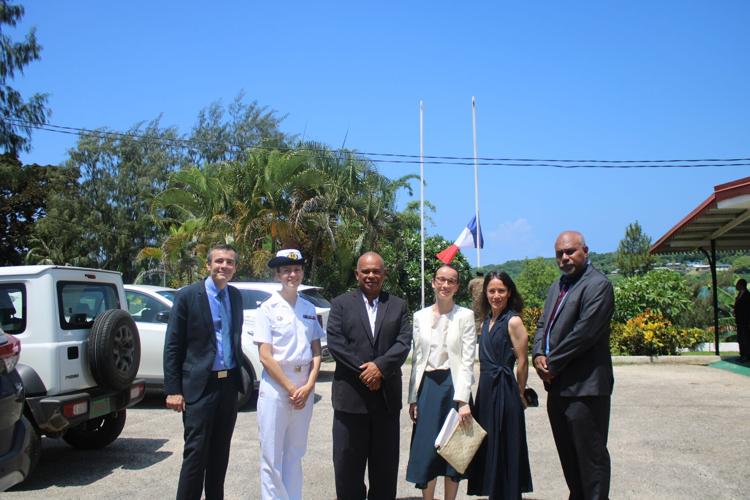 Ambassador Vilmer has assured the President Vurobaravu that he can count on him to continue at this pace and maintain this new momentum in the bilateral relationship in all areas — political, economic, cultural and security.

He thanked the Head of State and the entire team at the French Embassy in Port Vila, for their warm welcome and assure him of France’s desire to continue this fraternal cooperation between the people of the two people of the countries.