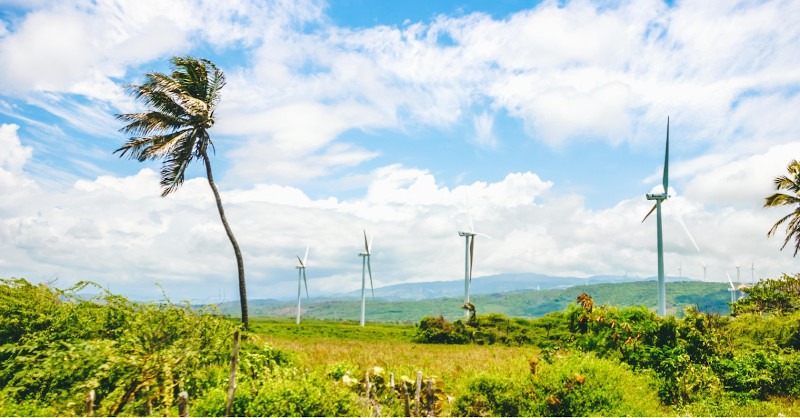 From the Atlantic Ocean and the Caribbean to the farthest reaches of the Indian and Pacific oceans, island communities face common and increasingly daunting energy challenges.

On top of their vulnerability to climate change, Small Island Developing States (SIDS) tend to have limited primary energy resources, leaving them dependent on imported fossil fuels. This means severe price volatility and import dependencies, along with climate damage. 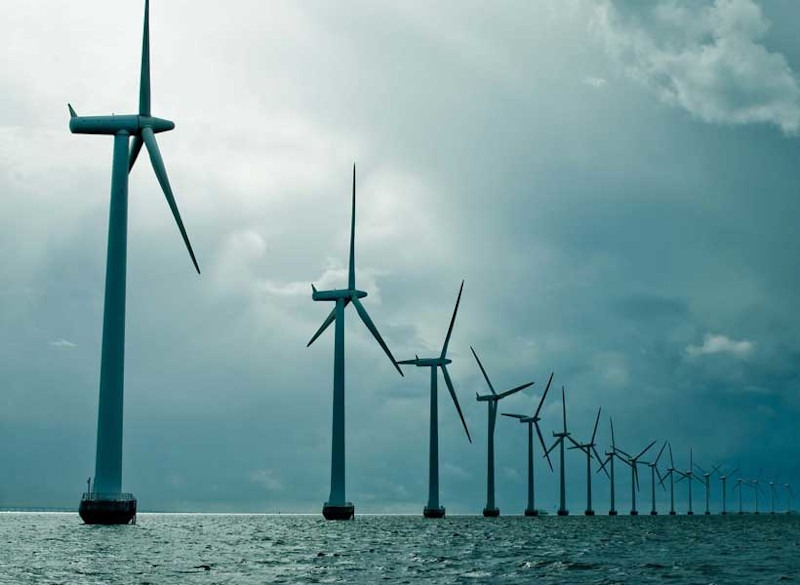 In one instance, in Vanuatu, the power utility of Espiritu Santo undertook a grid assessment study that estimated 87% of electricity demand could be met with renewables by 2030. New operational procedures and enabling measures could boost solar photovoltaic (PV) power in the system as well as adding more hydropower.

Moving from predominantly thermal, fossil-based power generation to a system rich in wind and solar energy is not without challenges for SIDS. The variable nature of those sources – the sun must shine and the wind must blow – requires careful integration with existing power systems. The transition must be approached in a structured manner, with studies undertaken at key stages.

In Viti Levu, an island in the Republic of Fiji, grid assessments showed that the share of PV could increase as much as 65 megawatts (MW) with infrastructure upgrades and grid code changes to reduce constraints in the power system. After a thorough evaluation by power engineering experts, effective grid codes can be adopted and adapted from other countries with similar demand and generation profiles.

In the Dominican Republic, assessments have showed ways to integrate variable renewables into the existing power system.

By 2030, some 63% of real-time demand could be met by wind and solar energy. This means over a third more wind and nearly a quarter more solar than in recent years, while slashing the use of natural gas and oil-based fuels by more than a quarter. This could cut system operating costs as well as carbon-dioxide (CO2) emissions. 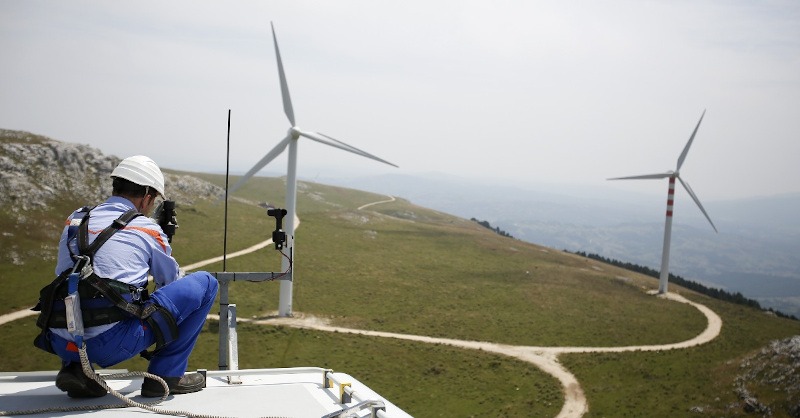 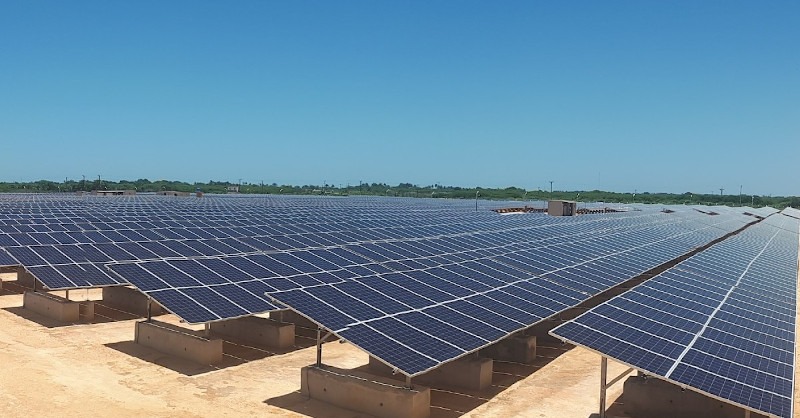 After an island state sets its policies and targets for renewables, grid assessment studies can indicate feasible shares for the existing power system, as well as future investment needs. Such studies can also offer valuable recommendations on solar and wind integration.

While SIDS contribute only to a very small percentage of global emissions, they are taking decisive steps to scale up renewable energy and fulfil their own international climate pledges.