New Caledonia and Vanuatu cruises are back 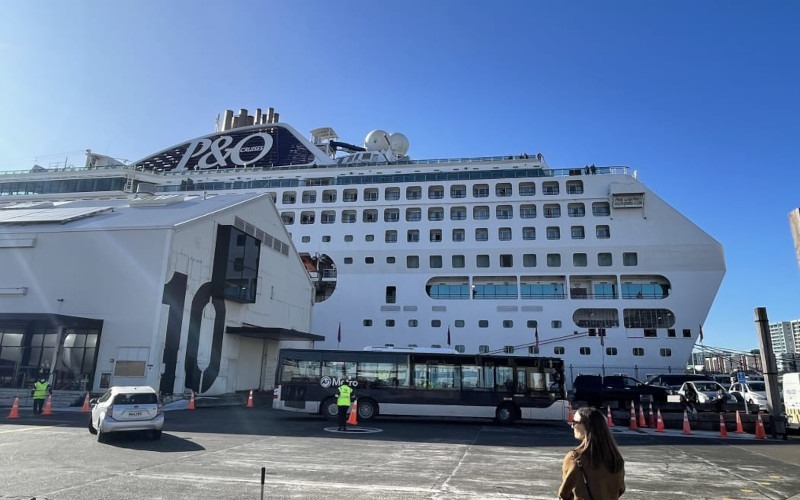 P&O Australia’s Pacific Explorer will become the first cruise ship to return to New Caledonia and the Loyalty Islands after the restart of the cruise industry, when it sets sail from Sydney on October 1, according to a press release.

The Pacific Explorer will make an overnight call to Noumea to honor the resumption of cruising, followed by a sailing to Lifou in the Loyalty Islands, according to the company. 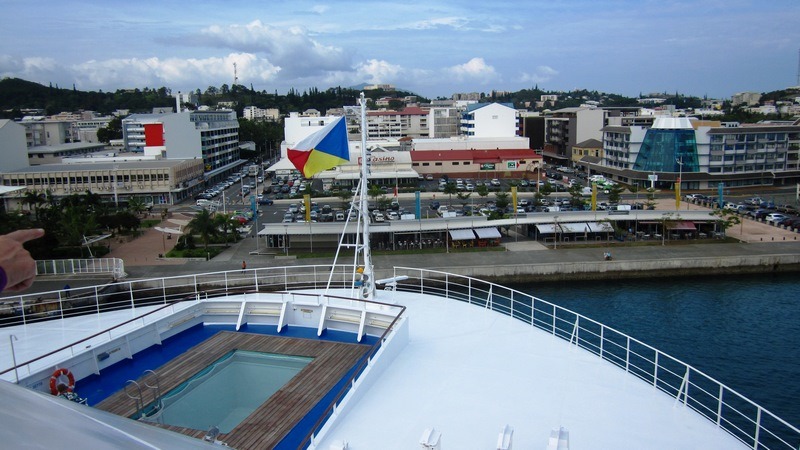 “As our own return to service gathers pace the South Pacific is reconnecting with cruise tourism knowing how important its contribution is to island economies. With New Caledonia coming back online, P&O is once again widening its cruising horizons and we look forward to Vanuatu reopening its maritime borders to cruise ships before too long. Our positive relationships with these countries have been built up over decades and there is shared confidence and trust in what we do,” commented Marguerite Fitzgerald, president, P&O Cruises Australia.