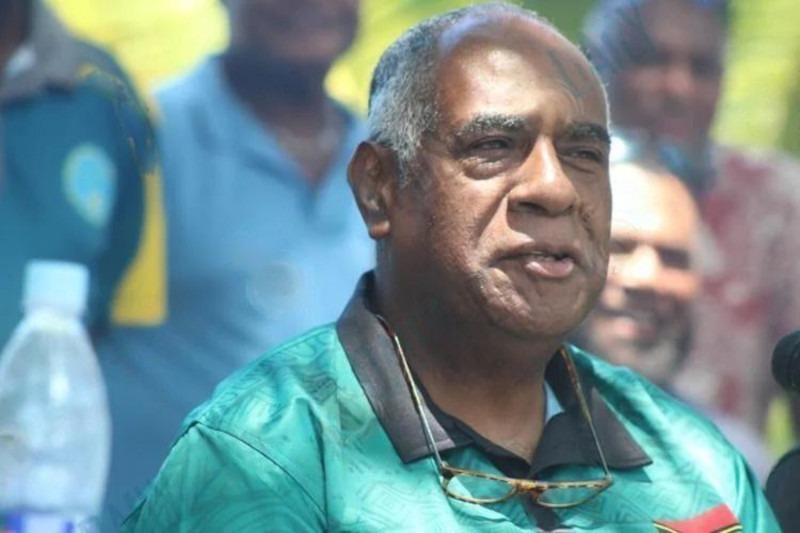 He affirmed this during his remarks to announce their priorities, after his election as the new PM and the appointment his ministers.

“The bedrock of our sovereignty is security. During these unprecedented times, the current geopolitics affecting the region, the war between Russia and Ukraine, climate change affecting our health, our food security, our water and our ocean, cyber-attacks and transnational crimes, the government will ensure that no one is left behind,” PM Kalsakau said. 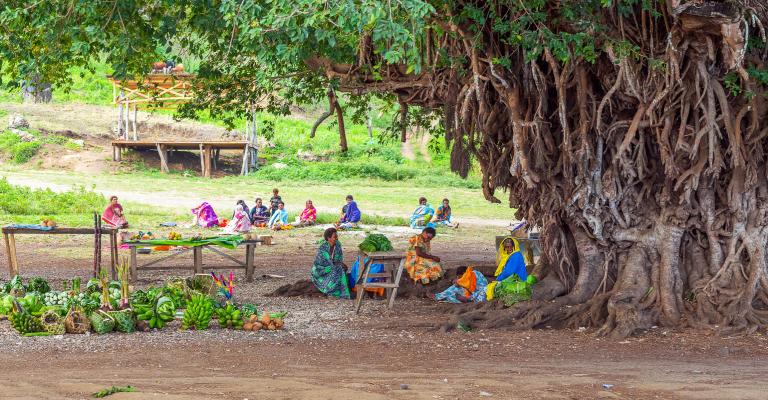 He said after 42 years of independence, Vanuatu should now be able to demarcate the needs and the wants to truly fulfill the obligations and commitments to the people.

Kalsakau said Vanuatu is unique in the region and in the world as it is firmly rooted in its traditional and religious principles, classified as the ‘densest linguistic landscape’ for its 145 languages and being the only independent member of the Francophonie Organisation in the Pacific.

“My government will continue to protect its traditional values, its Christian principles and cherish the officials languages enshrined in its constitution. I encourage all schools to encourage our children to embrace the diversity and richness of our dialects and national languages. The government will continue to uphold the free access to education policy to ensure the future of our generation and ensure that the Scholarship Office strives to find avenues for our children to be trained with special skills, in order to be able to contribute to the economy and to the development of our country,” he said.

Kalsakau said given the slow economic recovery of Vanuatu and ongoing economic strains placed on citizens caused by the external threats, it is the desire of the government to partner with the private sector to assist ameliorate these economics pains by instituting its first 100 days plan with government and subsequently with private sector in Vanuatu.

Details of this plan will be facilitated by the relevant ministers and their agencies with practical timeframes and to be announced in the near future. He said it is the aspiration of this government to see a strengthened partnership with the private sector, a private sector that is willing to lead and partner with the government in its economic recovery agenda.” 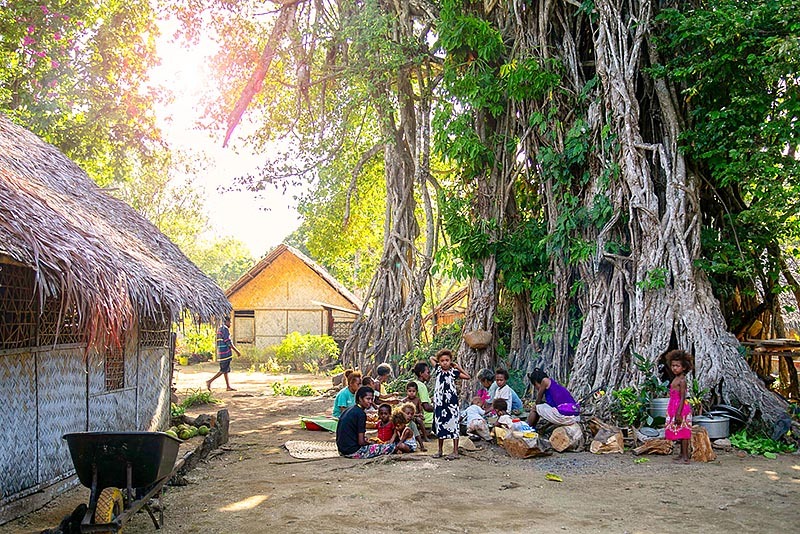 “Since independence to date, Vanuatu’s economy has been impacted severely because of the political instability. We have also witnessed movements of elected Members of Parliament (MPs) from one political party to another and the creation of many political parties,” the PM aid.

“While the Constitution provides that freedom, the gist of the important reform is to maintain order and integrity in our political system for the good our people. The enactment of political party integrity will be tabled in the New Year to support this call for political stability in Vanuatu,” said Kalsakau.

“We have become a victim of sanctions because of some mismanagement and corruption within our system, causing again international scrutiny on our national passport,” said Kalsakau.

The PM also touched on the increase of the minimum wage, access to healthcare and land issues.