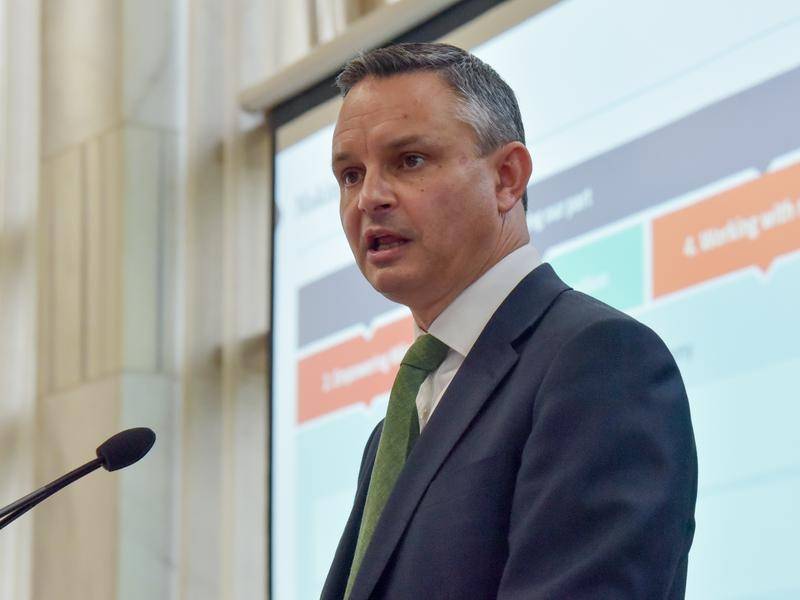 New Zealand has offered in-principle support to an ambitious climate change treaty championed by Vanuatu which aims to phase out fossil fuels.

“No one is immune to the extreme weather events no ravaging our islands, cities and states. No one can escape the rising tides,” Mr Vurobaravu said.

The treaty would phase out the use of greenhouse gases responsible for the vast majority of global warming, with the aim of keeping warming below 1.5C – in line with the Paris Agreement targets.

Speaking from Wellington on Tuesday, New Zealand Climate Change Minister James Shaw said he was “absolutely all for” the agreement.

“We’re in an era now where there’s no such thing as too ambitious,” he said. 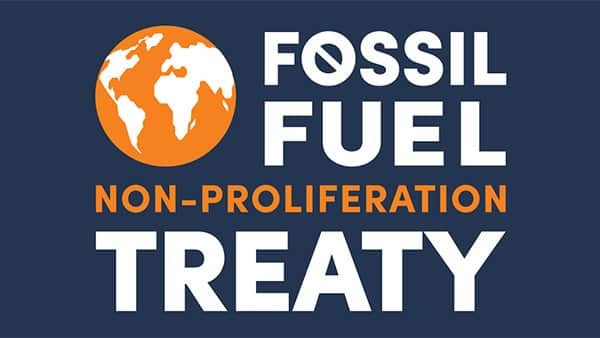 “We have to pull every possible lever that that we can because we’re still on track for a world of heating over three degrees.

“The idea of of a fossil fuel non-proliferation treaty is one that deserves exploring.”

While Vanuatu has given the treaty a first airing at the United Nations, it already has the support of dozens of cities and sub-national governments, including London, Sydney, Paris and Los Angeles.

Treaty advocates also cite support from thousands of NGOs across the world and 101 Nobel Laureates.

Leaders from Samoa, Tuvalu and East Timor have also spoken in support.

New Zealand’s climate change minister offered his support with a proviso, saying the country’s foreign service was too stretched to help develop the treaty itself.

“There are a lot of initiatives going on internationally on climate change and our foreign affairs team can only support so many,” he said.

“That doesn’t mean that we don’t support the principle of it. We do.

“We have been putting a lot of effort over the last few years on fossil fuel subsidy reform, which is obviously completely aligned to the objectives that Vanuatu has got with a treaty on prohibiting new fossil fuels.”

Vanuatu is also leading a push to ask the International Court of Justice for an advisory opinion on whether governments have an obligation to protect the rights of future generations against the ravages of climate change.

“Vanuatu has really picked up the mantle on it … there is a bit of work that they’re doing in preparation, but we’re working closely with them and very supportive of it,” she said.