REVEALED: WE FIND OUT THE DESIGN OF ROYAL CARIBBEAN’S LELEPA ISLAND 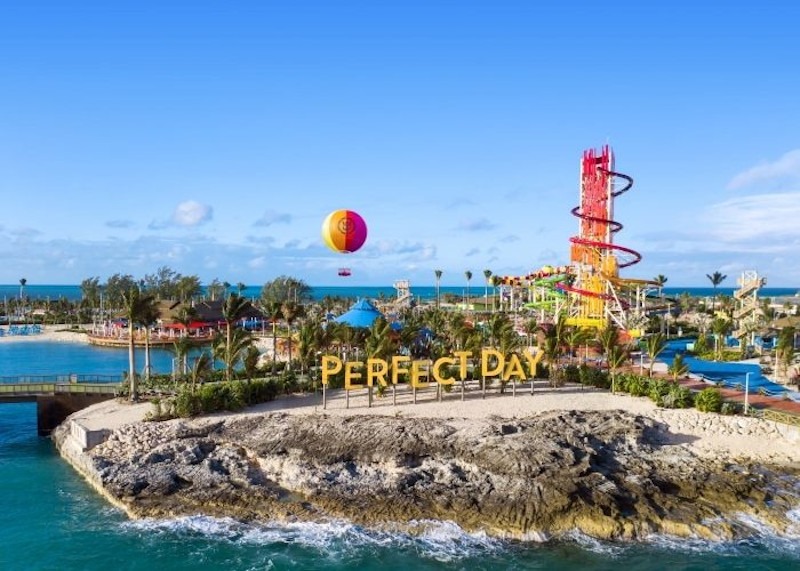 Lelepa island in Vanuatu is surrounded by pristine white sand beaches and swaying palm trees with limited fresh water and electricity supplies.
It is home to two island villages with a long and beautiful history and is one of 83 islands in the Republic of Vanuatu, a stunning archipelago of natural reefs known as ‘the ring of fire’ and has a live volcano in the distance.

But fast forward exactly two years to October 2022, and Lelepa is going to look vastly different. The Royal Caribbean day club will open for passengers – up to 4,500 of them per day to begin with – offering the opportunity to experience a “Perfect Day” on a tropical island. 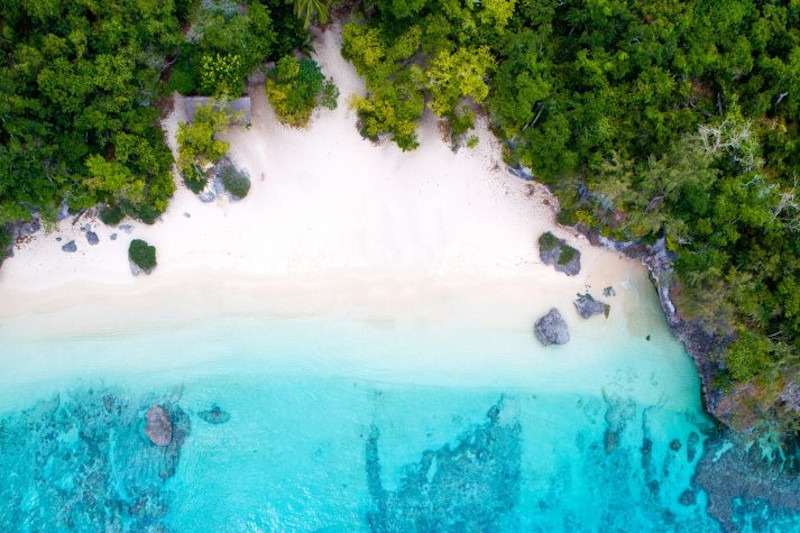 Pristine Lelepa island is about to be transformed

Ever since the announcement that the world’s second biggest cruise ship company had negotiated a lease with the Vanuatu government, speculation has been rife about what that would mean.

In an exclusive interview with the Australian architects behind Royal Caribbean’s new private waterpark island in Vanuatu, we discover what a “Perfect Day” at Lelepa is going to look like. According to head designer David Holm, of Cox Architects, it’s going to be all about ‘chill and thrill’. 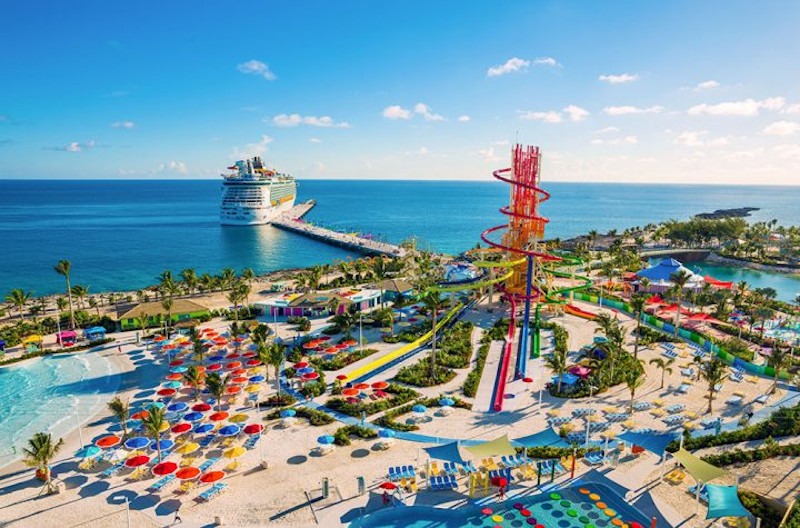 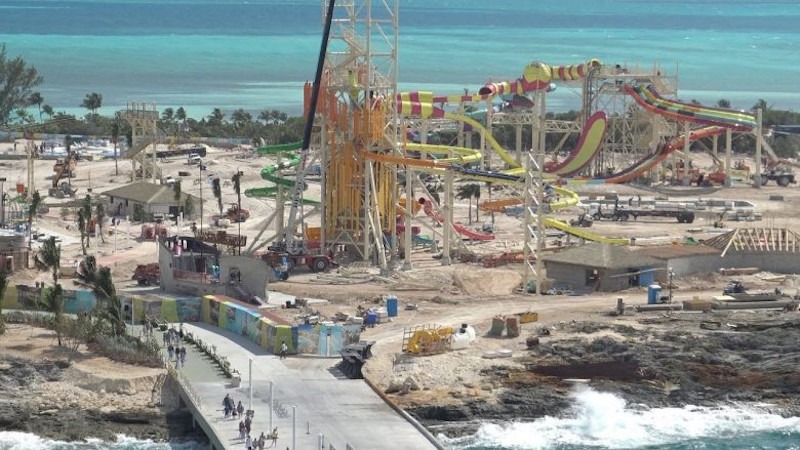 Perfect Day at Coco Cay under construction earlier in 2019

The difference between this island design and existing RCCL private islands such as Coco Cay in the Bahamas is that Cox Architects say they will be attempting to integrate as much of the local Vanuatu design and culture as possible, to give it a more aesthetically sensitive look and feel.

So what exactly does this mean? 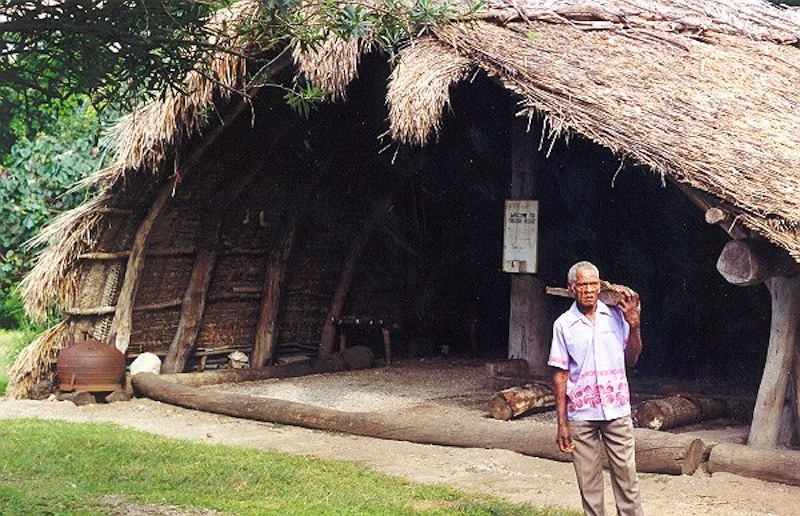 “This will be a fully carbon neutral island, with a sustainable energy and waste management system, and we aim to immerse ourselves in the local culture and design to achieve an authenticity and calibre of thoughtfulness,” Mr Holm says. 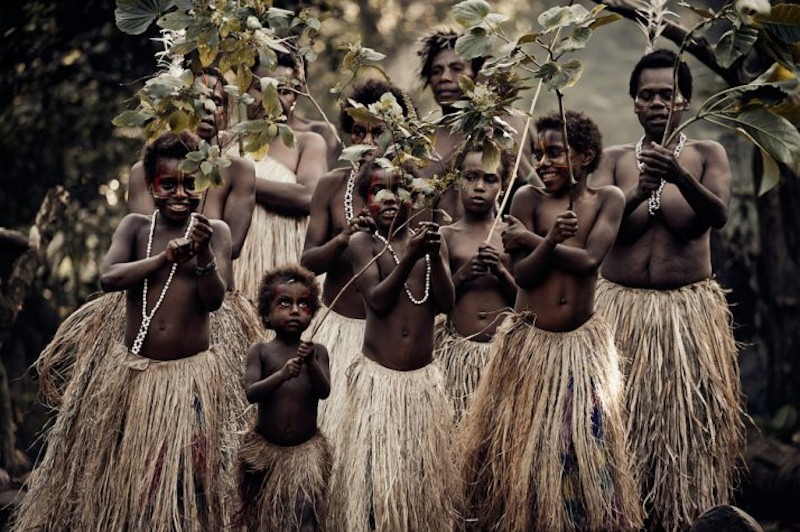 Vanuatu’s culture and style will be integrated into Perfect Day

“Think of Indiana Jones, with a bit of Mad Max mixed in,” Mr Holm says, when describing how the island is going to feel for passengers when they arrive. “We want to leave a light footprint – with no pipes in and no pipes out – and we want the guests to feel like they are explorers.

“We will collaborate with local builders, businesses and villagers to blend the indigenous culture into the island experience. We want this Perfect Day to be grown and crafted in-keeping with the Vanuatu style,” Mr Holm added. 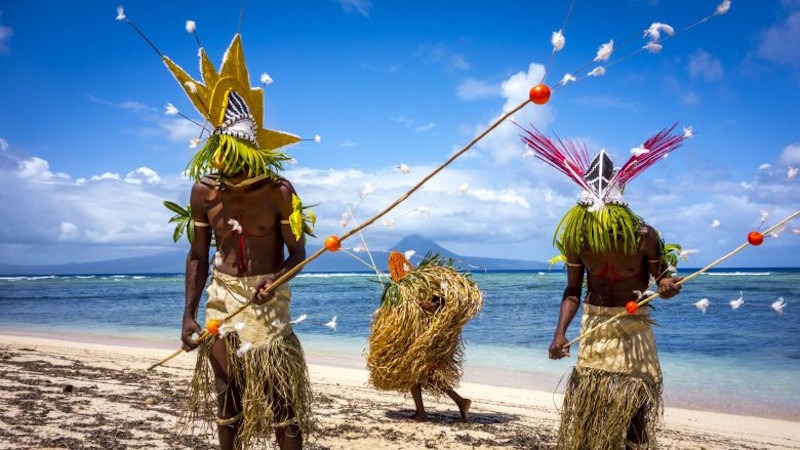 Locals are hoping to be consulted on the plans

So the chill and thrill? “It will have something for everyone – catering to a large density of guests, but people who also do not want to queue. It will be fun, with escape areas too,” says Mr Holm.

Community consultation meetings are being held with local residents in the coming weeks, with detailed designs promised to be made public by April next year.