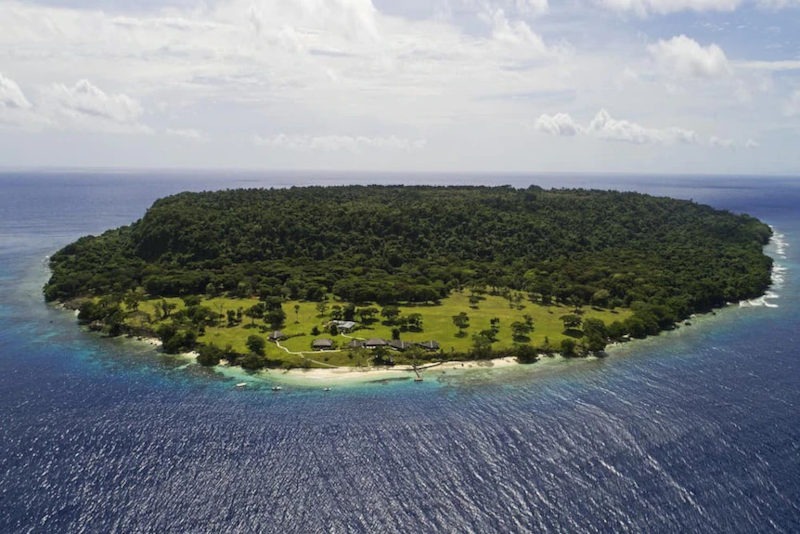 The owner of a busy Sydney café, Denys Troyak, recently closed up shop, packed his bags and jetted off to help build what he hopes will become a crypto utopia in the Pacific island nation of Vanuatu.

According to a report from the ABC, Mr Troyak is now running operations for the supposed crypto-paradise-in-the-making, a private city to be known as Satoshi Island. Named after the pseudonymous founder of Bitcoin, the island is touted as the place to be for crypto industry professionals and crypto-enthusiasts.

ABC’s report indicates supporters of the idea having already invested in plots of land on the island valued at between $900 and $11,000.

One of Satoshi Island’s key investor selling points is its promise to allow people to own land on the island and have their ownership represented in the form of non-fungible tokens (NFTs) rather than traditional paper deeds. 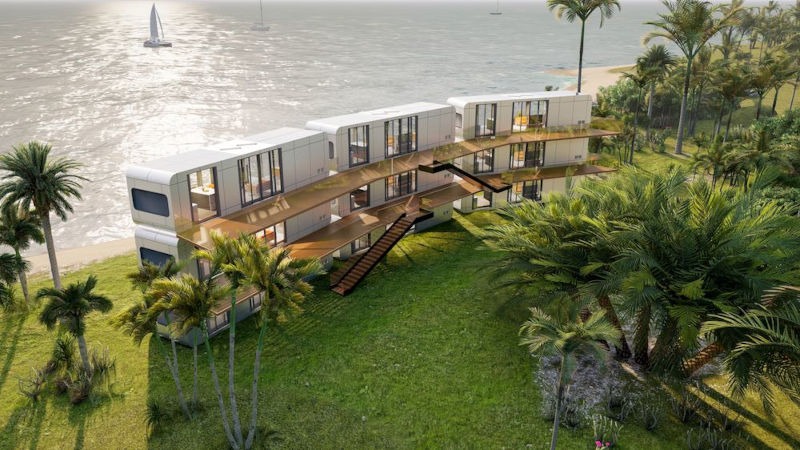 The team behind Satoshi Island claim these NFTs can be bought and sold much more easily than traditional real estate, allowing investors to easily trade their NFTs on secondary markets if and when they decide they want to take profits.

In addition, Satoshi Island plans to release citizenship NFTs which will verify a holder’s right to live and work on the island and entitle them to additional perks such as access to airdrops and early mints. Notably, however, Satoshi Island isn’t a country in its own right: it’s a part of Vanuatu and these NFTs will not grant holders citizenship of Vanuatu.

Haven’t We Seen This Before?

You may be thinking this all seems a bit far fetched, and indeed there have been several previous attempts to establish crypto-utopias on tropical islands that have failed for various reasons. 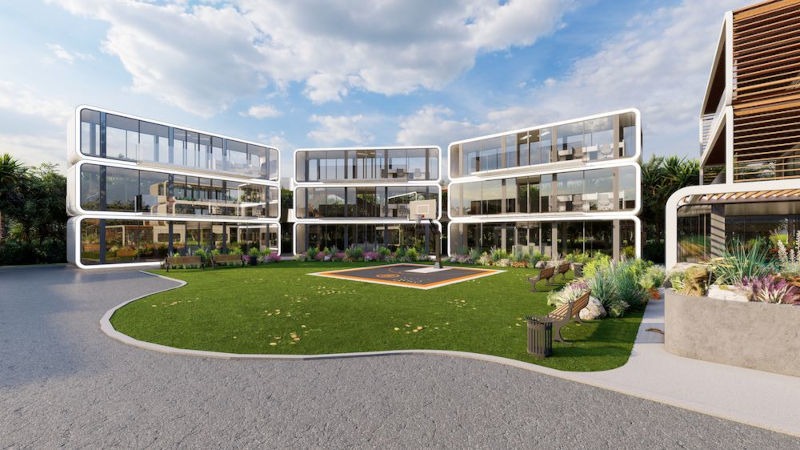 Perhaps because of the poor track record of these kind of projects, Satoshi Island has attracted its fair share of critics. One of the key concerns these critics have raised is that under Vanuatu law the NFT buyers can’t actually own the land they’re being sold.

Speaking to the ABC, Mr Troyak himself said, “one cannot own land in Vanuatu…NFT holders have exclusive rights to the blocks of land on Satoshi Island” — how this squares with claims on the Satoshi Island website that investors can “own a real piece of the island” is not clear.

Another issue facing the team behind Satoshi Island is that in January the Vanuatu Financial Services Commission (VFSC) issued a notice warning investors the project could be a scam. This notice has since been removed after Satoshi Island took legal action against the VFSC claiming it was harming their business. But doubts still remain and the Vanuatu Government continues to evaluate the project. 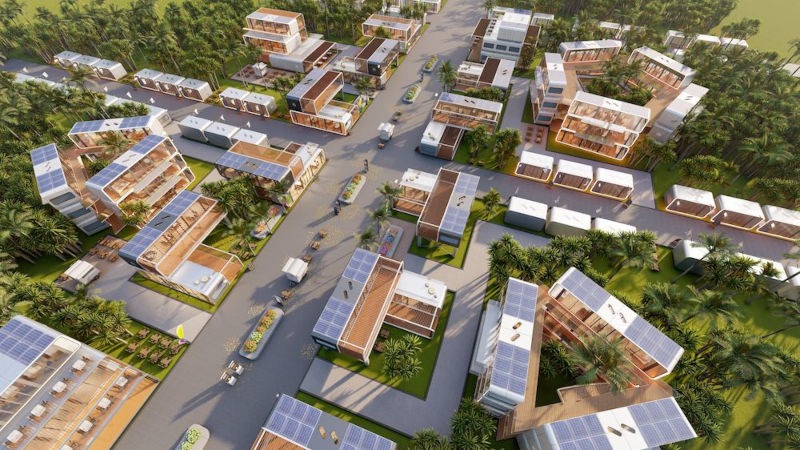 In related news, Boracay, an island off the west coast of The Phillipines has been labelled ‘Bitcoin Island’, on the back of growing support for crypto as a form of payment among local businesses driven largely by promotional activity by the crypto wallet app Pouch.