The Melanesia Cup is back 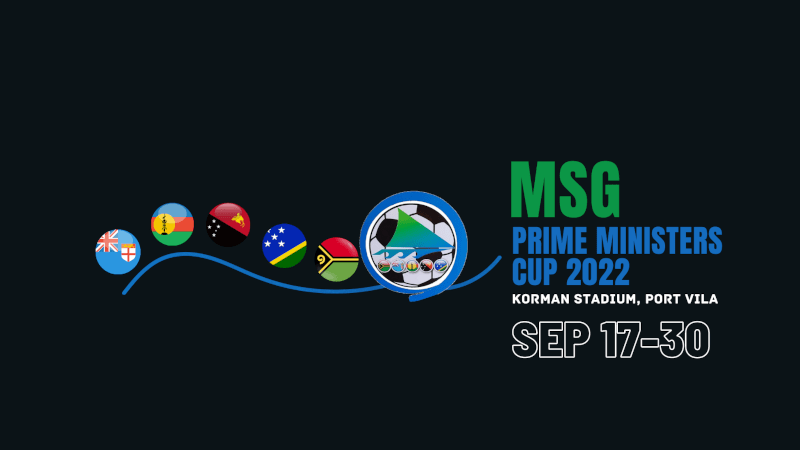 The tournament, which was last held in 2000, has been rebranded to MSG Prime Ministers’ Cup.

The 2022 version will be held in Vanuatu from September 17th to September 30th.

The tournament will be played between, Fiji, New Caledonia, Papua New Guinea, Solomon Islands and Vanuatu.

The acronym of MSG stands for is Melanesian Spearhead Group, an intergovernmental organization of the four participating countries. 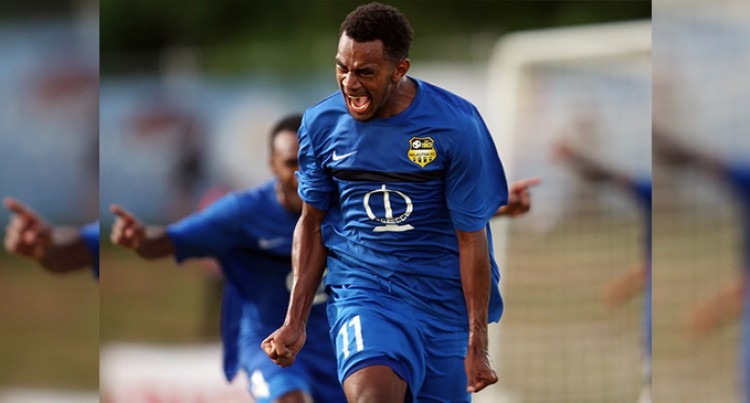 They have been working on the a relaunch of the Melanesian Cup for a few years now, with the first real news of a reborn tournament, coming in 2020.

The official draw for the competition was carried out by the chair of the MSG Leaders Group and Prime Minister of Vanuatu, Bob Loughman, in Port Vila last week according to RNZ.

Papua New Guinea, the Vanuatu National football team and its development team (Vanuatu B) are in Pool A, while Fiji, New Caledonia and Solomon Islands are in Pool B.

Fiji is the most succesful team in tournament history, having won five of the seven editions that have been played.