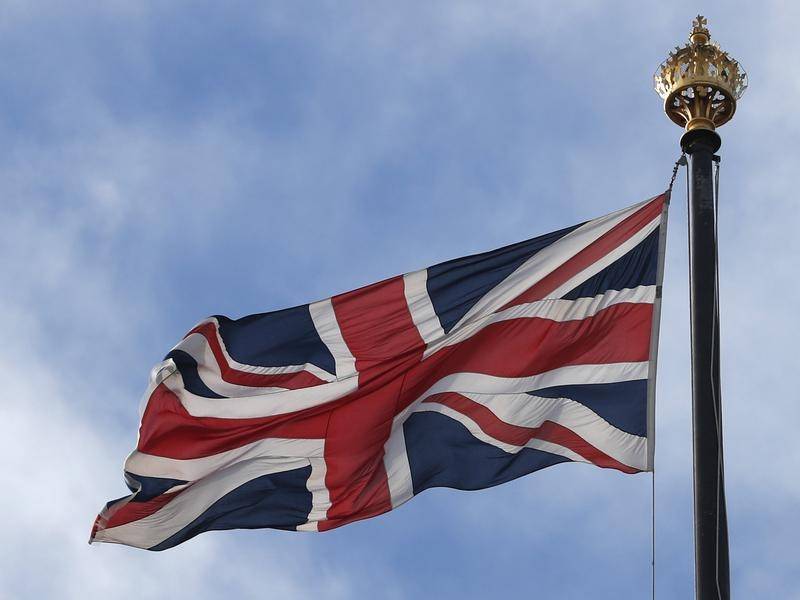 The UK will boost diplomatic and trade ties in the Indo-Pacific as the UK Minister of Asia and the Middle East, Amanda Milling, today embarks on a regional tour of Australia, New Zealand and Vanuatu.

As part of the visit, Minister Milling is announcing plans to re-establish the diplomatic post of Consul General in Perth, Western Australia after nearly 20 years.

Western Australia is Australia’s largest state accounting for 16% of Australia’s GDP and hosts the highest percentage of British people of any state in the country, with 8.9% of the population born in the UK and 42% having British ancestry.

The new Consul General will be supported by the existing team of eight staff in Perth. Their roles cover trade, investment, consular and Scottish Development International.

The new post emphasizes the UK’s commitment to Australia and the deepening trade and investment ties between the two countries following the Free Trade Agreement.

During the past three years the UK has doubled the number of British High Commissions across the Pacific Island Countries to six – Fiji, Papua New Guinea, Solomon Islands, Tonga, Samoa and Vanuatu – underlining the importance of the Indo-Pacific to our economy, security and ambition to build a network of liberty as set out in the UK’s Integrated Review. 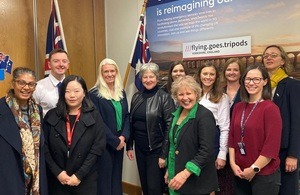 Minister for Asia and the Middle East, Amanda Milling said:

“We may be geographically far apart, but when it comes to our shared values, history, economic and security ties, the UK’s partnerships with Australia, New Zealand and Vanuatu could hardly be closer.
Testament to that closeness is the UK’s decision to strengthen our diplomatic footprint, re-establishing the diplomatic post of Consul General in Perth that I am delighted to announce today”.

While in Australia, Minister Milling will visit Perth and Melbourne, holding meetings with representatives from the State and Federal Governments, business and industry leaders as well as representatives of the Indigenous community.

Finally, in New Zealand, she will visit Auckland, Hamilton and Wellington, delivering a speech at the High Commission on the importance of UK’s relationship with New Zealand alongside meetings with a number of representatives from across Government, business and Māori.

She will also be accompanied on many of her engagements by the UK’s new High Commissioner to New Zealand and Governor of the Pitcairn, Henderson, Ducie and Oeno Islands, Ms Iona Thomas OBE, who presented her credentials in Wellington last week (3 August 2022).

“The new diplomatic post in Perth after an almost 20 year gap recognises the importance of Western Australia to the UK. This is underlined by the fantastic work already being delivered by our Head of Perth Office and the Consulate team there on our shared focus on economic security and the clean energy transition, as well as our support for the large number of Brits in WA. 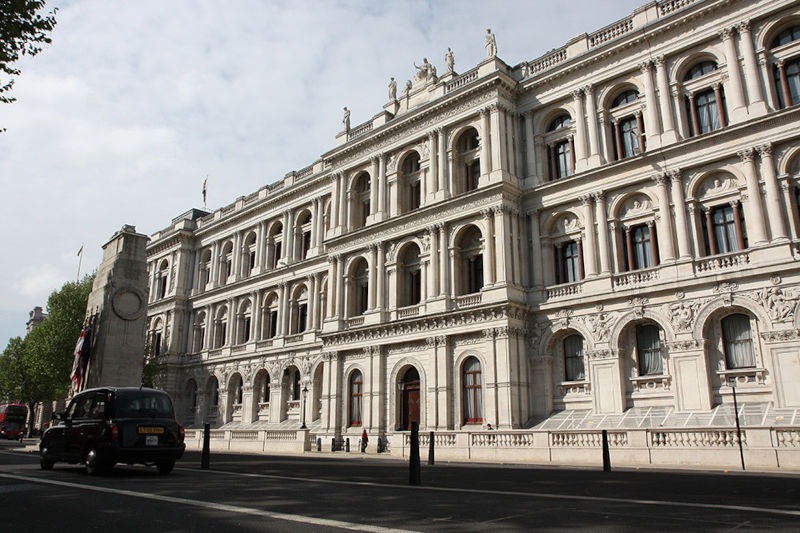 The Minister arrives in Australia from Cambodia’s capital Phnom Penh where she represented the UK at ASEAN, a meeting of influential countries in Southeast Asia. She signed-off a new UK-ASEAN agreement for deeper cooperation on trade and investment, defence and security – including maritime security and cyber – as well as climate change, girls’ education, digital and science and technology.

As part of the agreement, the UK will scale-up development and security links in Southeast Asia, opening a regional British International Investment office in Singapore later this year to invest up to £500m in the Indo-Pacific. The UK is also offering training for countries in the region on security issues and maritime law, including from the Royal Navy.